I started freediving and spearfishing in 1986. I competed for the first time in 1994 at the Connecticut Open. That day, I won the B division with Murphy’s beat up 90 cm Viper. I was hooked. I eventually won the North Atlantic Championships in 2003, 2009 and 2010 and participated in the FIPSA Worlds in Cabo Frio in 2006; came in 13th. 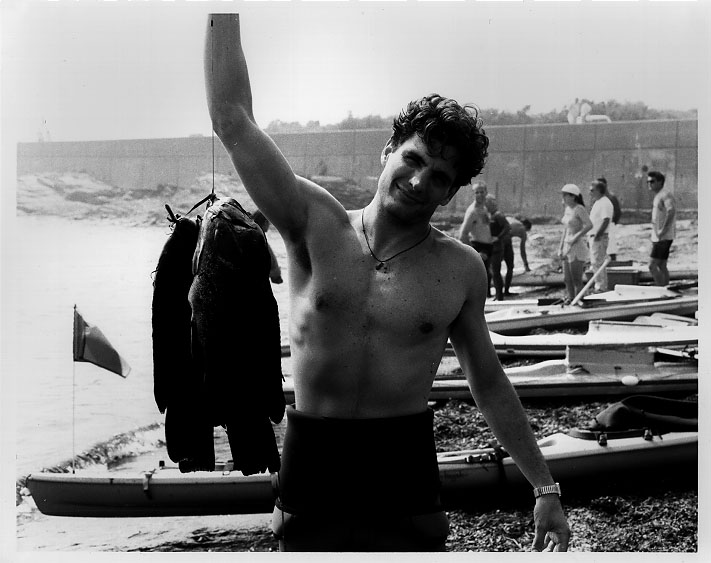 Me winning the Connecticut Open B division in 1994. 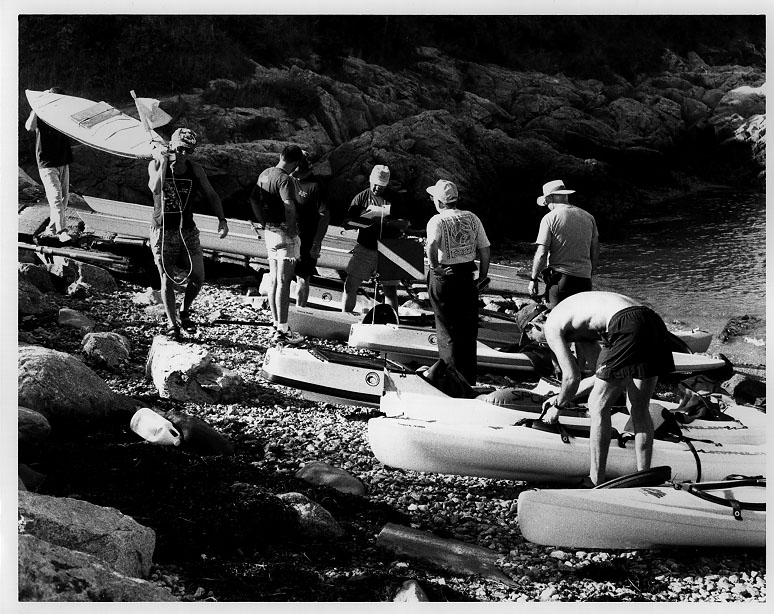 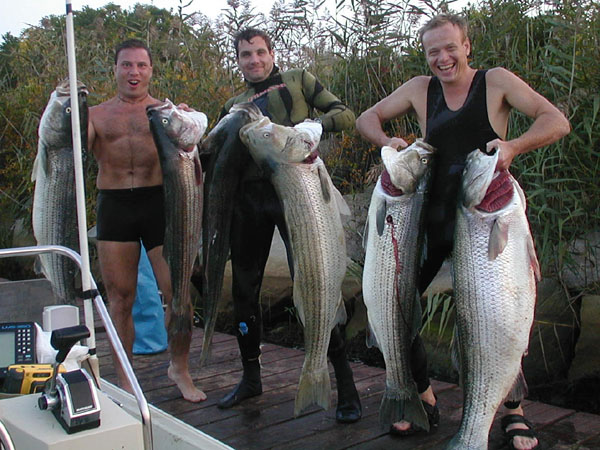 Peter, Me and Olivier with bass in the 50s.

In 2011, I kayaked from Miami to Montreal miami2montreal.com 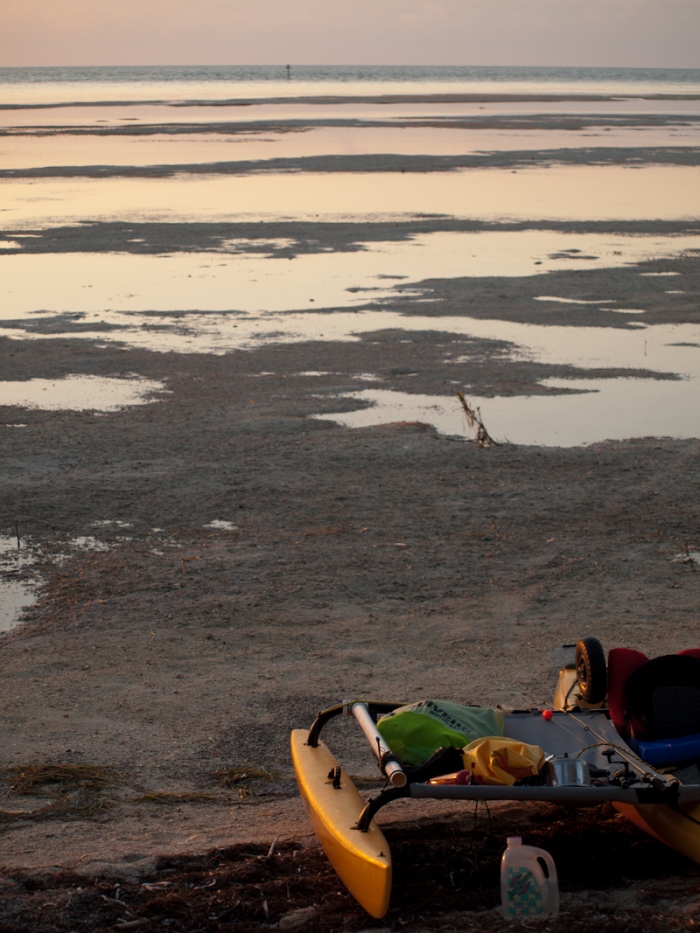 I also play underwater hockey with CAMO in Montreal and I’m an enthousiastic underwater photographer. 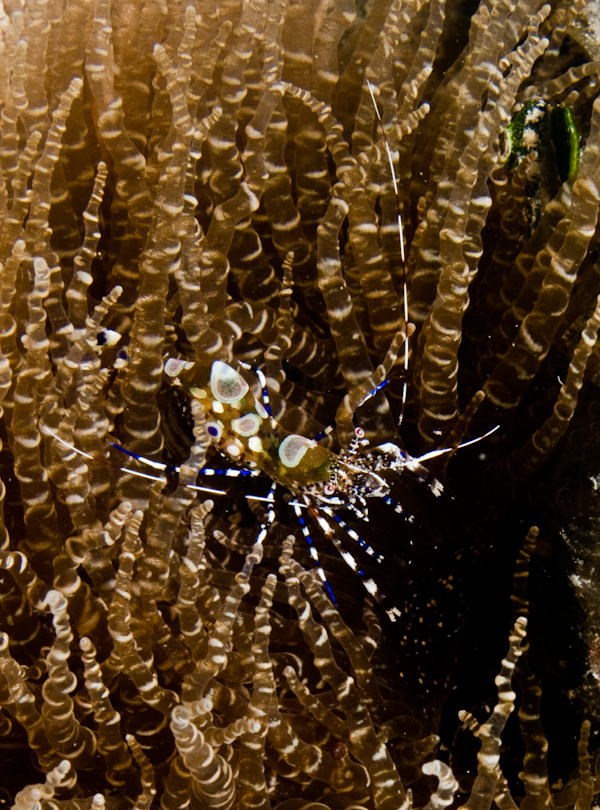 After my kayak trip, I bought a cheap sailboat, learned to sail and went to the Bahamas. The stories about that trip are also on miami2montreal.com.

In 2012 I did my first episode of Off the Hook Extreme Catches. The show stars Eric Young and is produced my Take Two Pictures. Dan Bree had contacted me the year before and we’d talked about adventure ideas for his show and it led to two episodes. The first one was shot in Rhode Island : 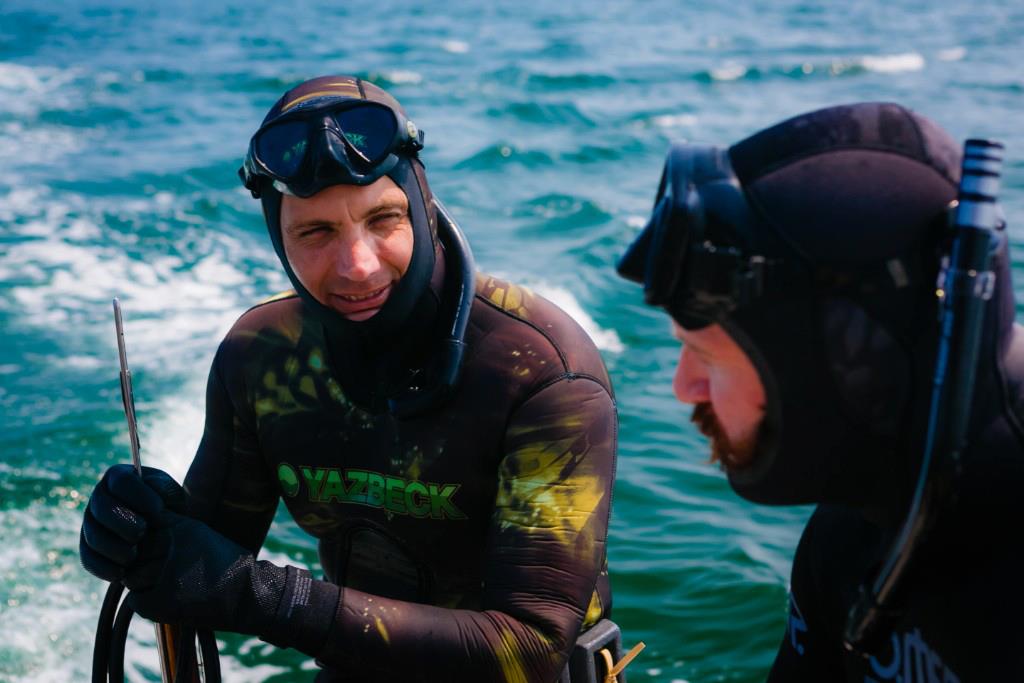 Me and Eric Young

The second show was about spearfishing in winter in Montreal. Ice Spearfishing! 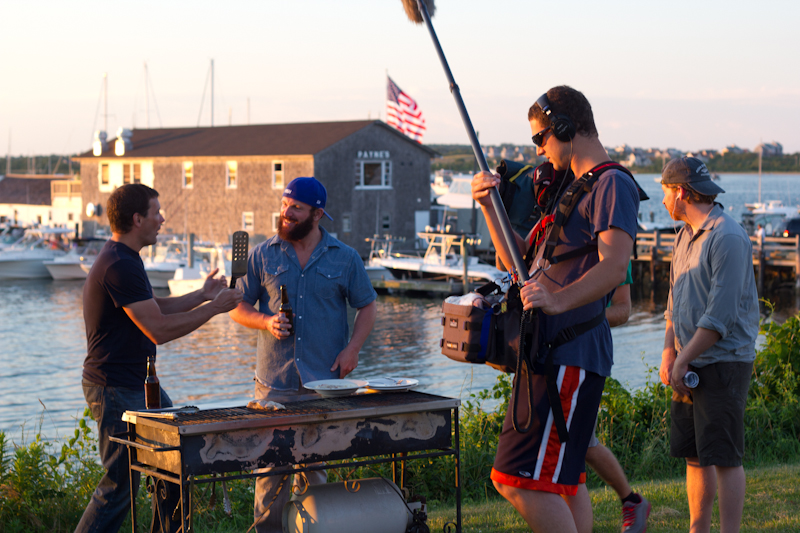